Trust At The Workplace 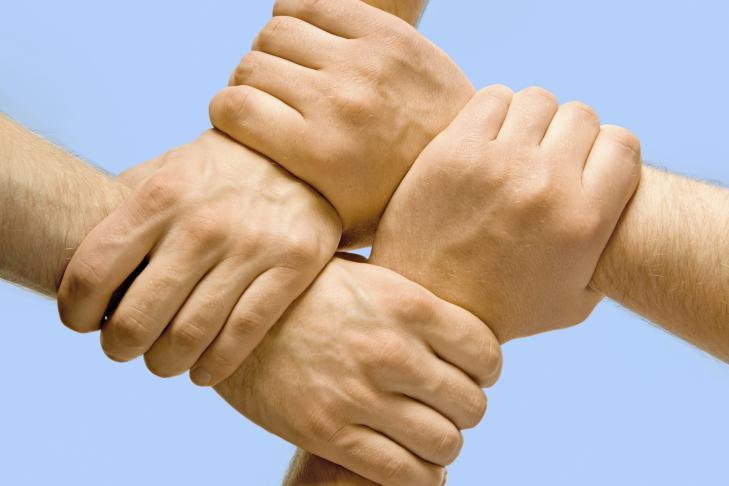 The office is one place where most of us spend the maximum number of our waking hours; now true for over 40 years or more!

Unlike in the family unit, at the workplace its difficult to get away with precarious situations, there are systems and processes of doing things and unlike the family - limited degree of freedom ! However that being said, this is that place where our professional skills are sharpened and embark to climb the "so-called ladder" of economic and commercial success. In fact, how we do in our lives is directly proportional to how well we do at the workplace.

The demographic environment (people) at our workplace play an exceedingly important role in our career journey, be it seniors, peers or subordinates. Thereby forming multiple relationships, as the workplace is an entity that requires symbiotic existence. 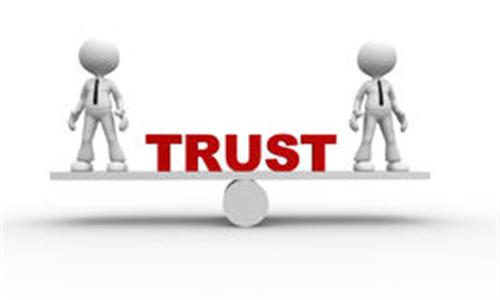 In this important area of interdependence at the workplace, what role does trust play ? Several experts believe, and it is a fact acknowledged by most HR gurus and professionals, that "Trust" is the key element behind the success of an enterprise. The more an individual trusts their workplace, the more engagement at work. Additionally, Research has shown that greater engagement of employees ferments into greater motivation and productive people, but also have longer attachments at the workplace.

Organisations with erratic and inconsistent motives during its messaging or refrains from sharing important information, it leads to a lack of trust. Many opine that new and particularly negative news must definitely be shared to build trust. Further reason leading to loss of faith amongst employees is when they feel that their seniors are pursuing personal gain or glory. 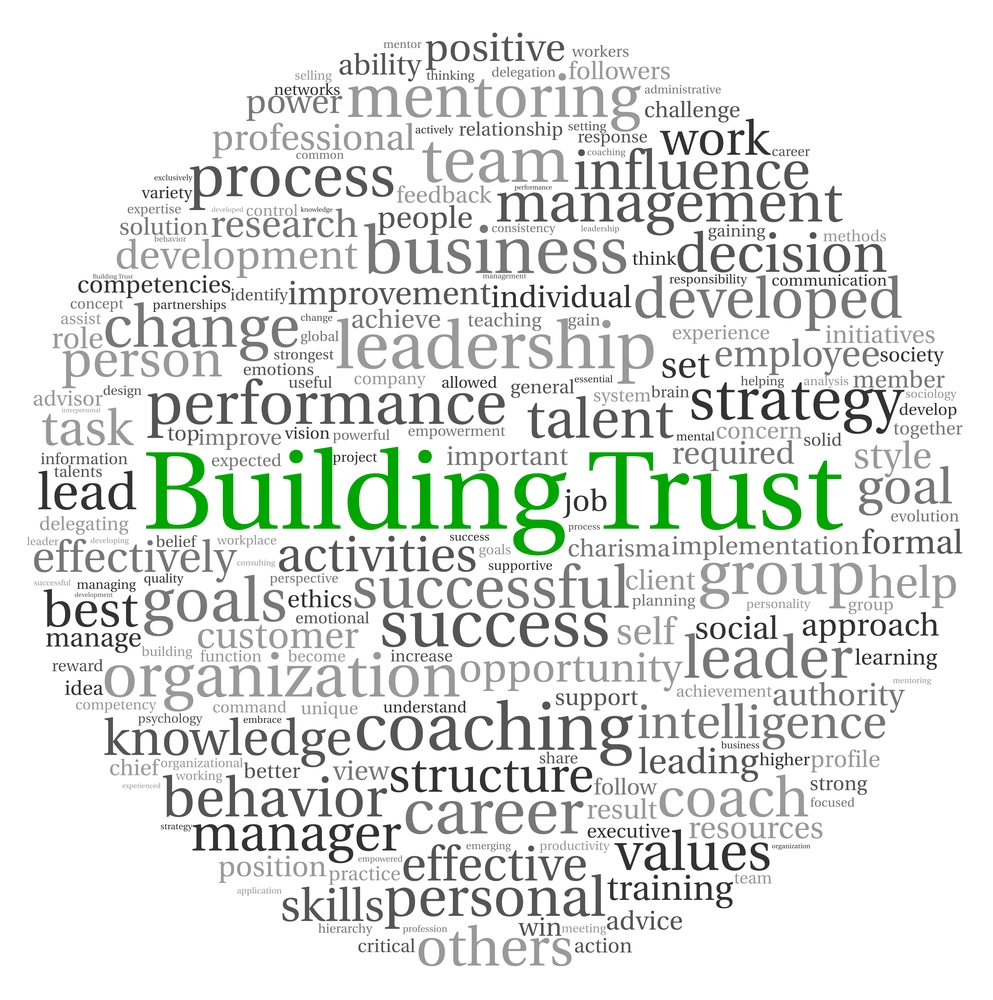 It’s important for employees to feel that they are part of a larger shared vision, immensely helps in reposing the very element of trust.

In fact, the global meltdown threw up some interesting points particularly in the US, where employees were quite taken aback by the several stories of greed and misdemeanors of Top Management of Corporates that were brought out in media stories. At that time a research on ‘Ethics & Workplace’ conducted by Deloitte LLP had staggering details of how employees felt. One of the key findings was that over 30% of American employees planned to look for a job when the economy turned around citing a loss of trust in their employer as one of the major reasons.

A recent study conducted by Ernst & Yong on ‘Trust At the Workplace’ mapped this phenomenon according to countries. Quite surprisingly it has shown that Japanese employees are some of the most distrustful with only 2 out of 10 having "a great deal of trust" in their employers, bosses and team/colleagues; American employees aren’t too trustful either and while 50% of these employees trust their boss, only about 37% trust their organization 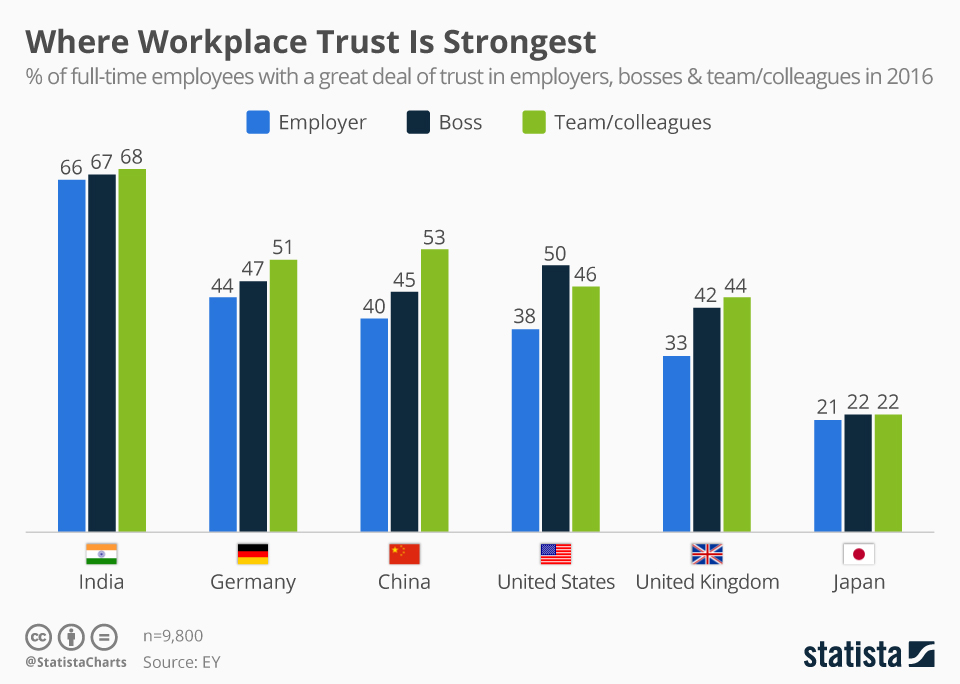 While “Work from home” is need of the hour, given the current lockdown situation created by the spread of Covid – 19 pandemic but restrictions can lead to bad posture.

Some tips to keep your posture...

How to Build the Right Am...

It’s no secret that the environment has a massive effect on human behavior. Many coworking space users have reported feeling a lot more productive in coworking offices than in th...

Virtual assistants are a clean and efficient way to deal with the hundreds of orders and inquiries coming your way in a single day. When you are stuck dealing with customer service worries all day long, you are unable to put your best foot ...