The Benefits of Market Segmentation

Now that you have a product or service ready and you have launched it in the marketplace with much fan fare; but the sales aren’t as you expected them to be. Many questions veer through your mind. You wonder what happened, is there something wrong with that great product/service you launched; is it a me-too; isn’t there adequate demand for it!

An entrepreneur may face this situation several times in her/his journey. The thought that comes on top, in such a situation, is maybe its time to go back to the drawing board to tweak or change the product offering 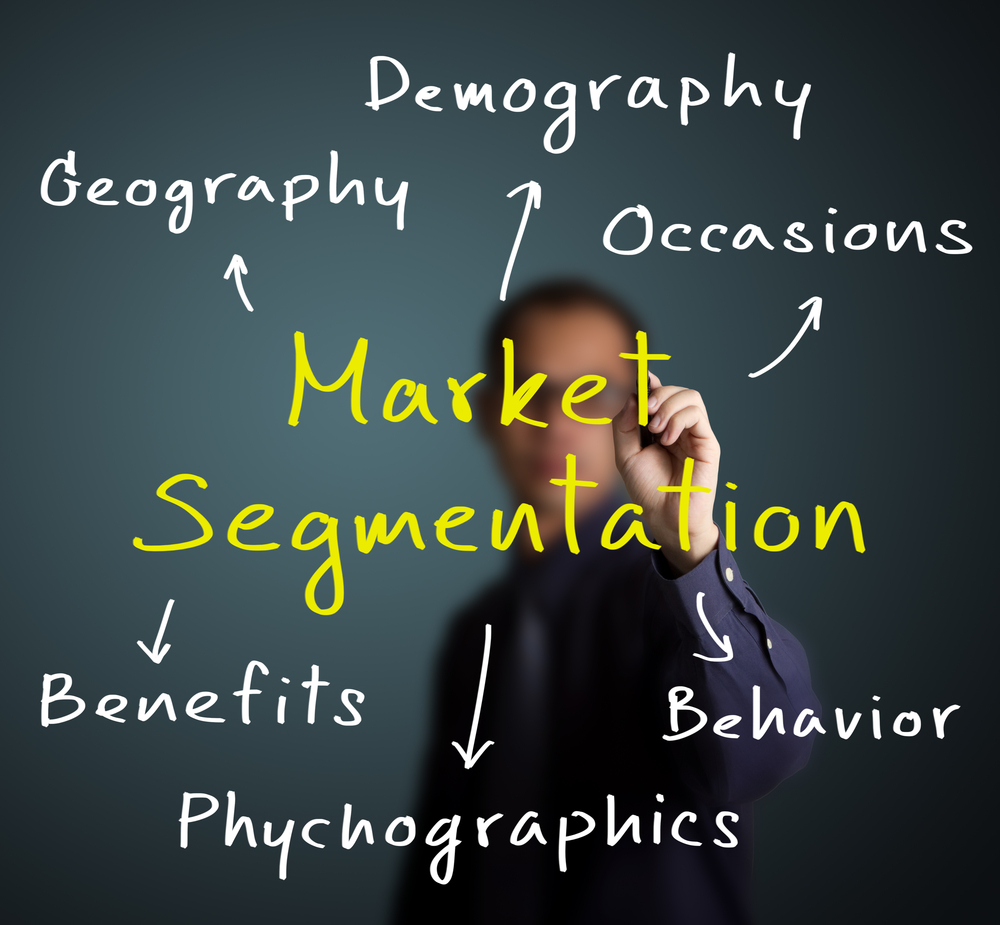 While at times this is a necessity, sometimes it may not always be the case. Sometimes the case of low or poor sales can be just to do with the fact that the product hasn't been marketed to the correct Target Group. At other times, you may have just committed a blunder of seeing the Target Group as one homogeneous bunch on some basic parameter such as Social Economic group. You forgot about Market Segmentation that is you did not dissect your Target Group further and arrive at several other sub-groups; e.g. age, gender, city of residence, suburb of residence, religion, education, marital status etc. Sometimes, the problems of low sales can just get sorted by differentiating between the sub and sub-sub groups and then changing/tweaking the messaging behind the product or service.

Anyone who is starting off in the world of entrepreneurship will find several brands/products that compete for the same Target Group. In such a scenario a proper understanding of Market Segmentation can go a long way.

Defining Market Segment : Market segmentation is a marketing concept, which divides the complete market set up into smaller subsets comprising of consumers with a similar taste, demand and preference.A market segment is a small unit within a large market comprising of individuals who think on the same lines and have similar interests. One market segment is totally distinct from the other segment. It exhibits common needs, its response to market stimuli is similar and it can be reached by a market intervention.

How does it benefit : Market segments can have multiple benefits. It can help one identify buying patterns in various segments, thus leading to an understanding of which of the segments is the most or the least profitable.It gives a very clear indicator of choice as well. For example, if one was to segment according to age, a pattern is likely to emerge as to the dominant buying choice of the group. 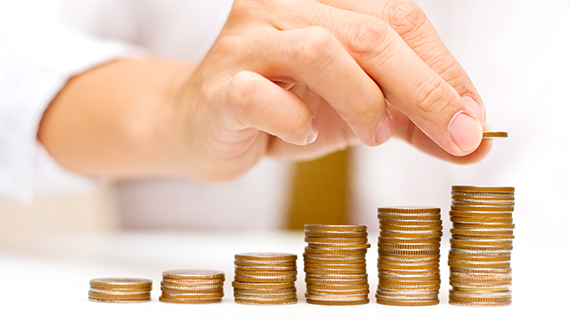 Increasing Profitability : Once certain key learning are derived, post the segmentation, a marketer can wisely employ the same to increase profitability. He can do so by creating better customer relationship processes, as he is already aware how a particular group of buyers behave and what their buying needs are. This way, a smart marketer will not

increase prices for the market as a whole; can still create niche or premium products, for some segments of the market, thereby increasing profits.

Market segmentation can be particularly beneficial to a mass business, say retail, FMCG or F&B, as they can then target their product to different segments with slight modifications. A good example of this was the launch of non-beef burgers at McDonald outlets in India, as a majority of people do not consume beef here. McDonalds used market segmentation further by launching a few all-veg eateries by the same brand, in some parts of Mumbai city, where an overwhelming part of the population is vegetarian! All they did was remove the non-veg offerings from such stores and without any other physical change to the store increased sales& profits!

Focused marketing is possible thanks to segmentation. It allows a newcomer to get a toe in to the doorway of the marketplace, which at times may look overcrowded at a cursory glance. Most successful ventures begin thus.

So, in case you aren’t already aware of market segmentation, perhaps it’s important to take a serious look at it now!

While “Work from home” is need of the hour, given the current lockdown situation created by the spread of Covid – 19 pandemic but restrictions can lead to bad posture.

Some tips to keep your posture...

How to Build the Right Am...

It’s no secret that the environment has a massive effect on human behavior. Many coworking space users have reported feeling a lot more productive in coworking offices than in th...

Virtual assistants are a clean and efficient way to deal with the hundreds of orders and inquiries coming your way in a single day. When you are stuck dealing with customer service worries all day long, you are unable to put your best foot ...